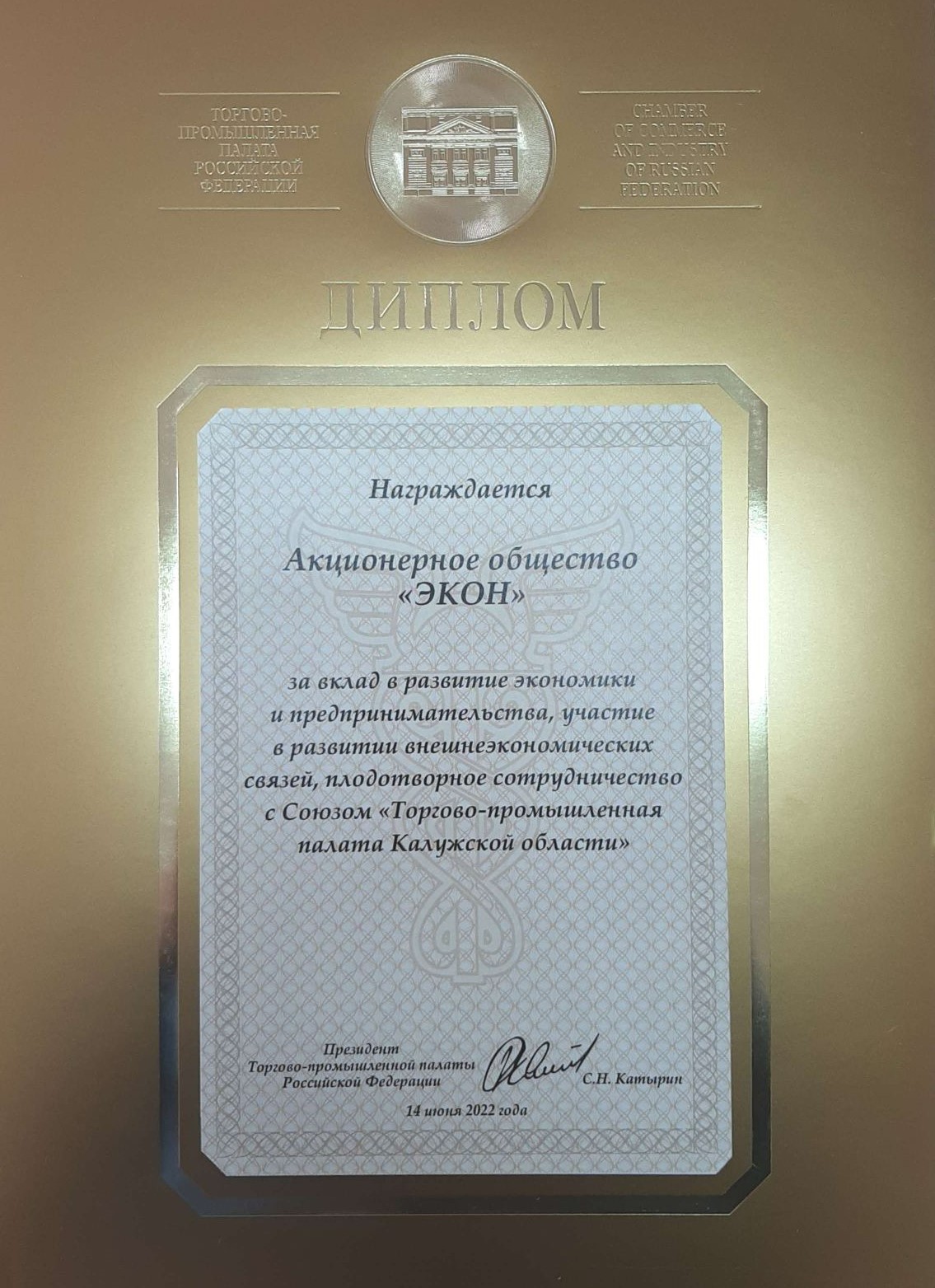 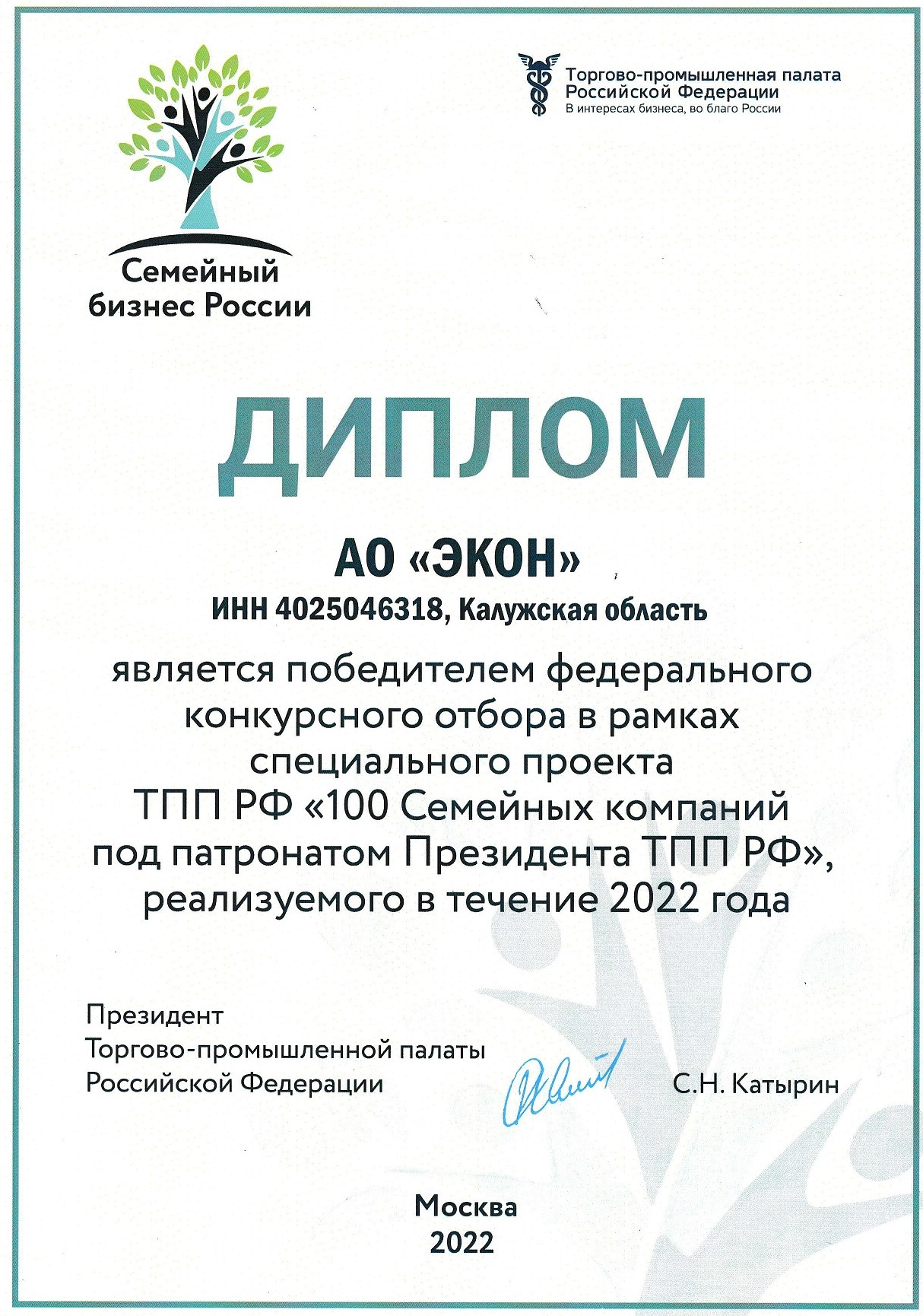 JSC "EСON" is an enterprise registered in 1997 in Obninsk, the first Russian science city. The company is engaged in the development and production of gas analysis equipment based on solid electrolytes. The main activity of the enterprise is the development and production of gas-analytical devices of the ECON series to assess the level of oxygen in the exhaust gases of fuel-burning plants and optimize their operation parameters.

The need for increasing energy and environmental efficiency of fuel burning plants and reducing operating losses is obvious: at present, the implementation of these tasks is a priority for both individual enterprises and the economy generally. One way to solve them is to increase the efficiency of burning fossil fuels by continuous monitoring of the level of oxygen content in the exhaust flue gases during combustion.

For the successful implementation of the task, "EСON" JSC has its own scientific, technical, manufacturing and testing facilities. The developments, design and technological solutions embodied in the gas-analytical devices of the ECON series are protected by a number of patents. The company carries out a full cycle of manufacturing gas analysis equipment, including the manufacture of parts and assemblies, the assembly of sensors and electronic components of gas analyzers, tuning, calibration. The following technologies have also been developed and are being implemented:

For the production of gas analytical instruments, their components, ceramic products, the company uses materials, components and equipment made in Russia. With high quality and reliability, the cost of gas analytical instruments is at least 30% lower than the cost of imported analogues, due to this the products of "EСON" JSC are import substituting. In addition, the rejection of imported components significantly increases the efficiency of the service, as well as provides the opportunity for deep modernization of devices from the early years of production.

As a result, since 1997, thousands of devices for domestic power generation boilers of almost all generating companies in the country, for thermal power plants, metallurgical plants, coke plants and fuel-burning technological units have been produced and introduced. Due to its high competitiveness, ECON gas analysis instruments are operated in the near abroad (Kazakhstan, Estonia, Belarus, Ukraine, etc.) and are included in the state registers of many countries, since 1999 they have been exported to China, Vietnam, Bangladesh, Montenegro.

JSC "EСON" gives a guarantee for gas-analytical instruments of its own production2 (Two) years. In addition, when you conclude a Periodic Service Agreement, the warranty may be substantially extended.

The company has successfully mastered the technology of creating vacuum-tight ceramic-ceramic and metal-ceramic compounds that are resistant to high temperatures and aggressive gas and liquid media.

The results obtained during the research and development work by scientists and engineers of "EСON" JSC were reflected in more than fifty publications, scientific articles and speeches at forums and conferences; in patents for inventions and certificates for a utility model. 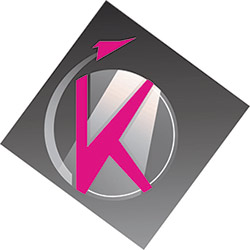 Since February 2016, "EСON" JSC has been a member of the Cluster of Aerospace Technologies for Polymer Composite Materials and Structures of the Kaluga Region. www.akotech.ru 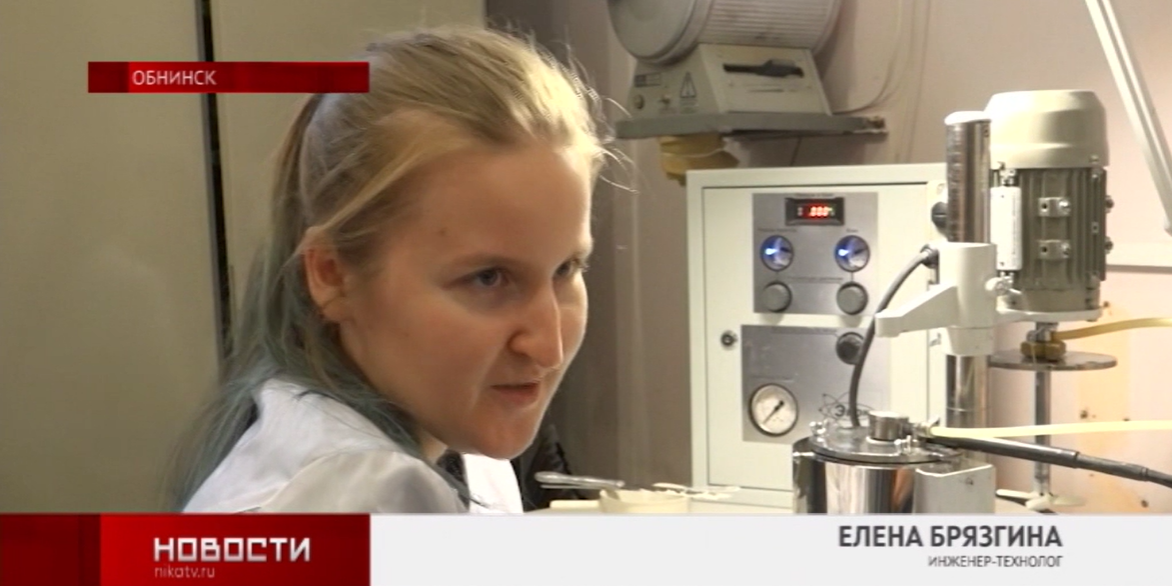 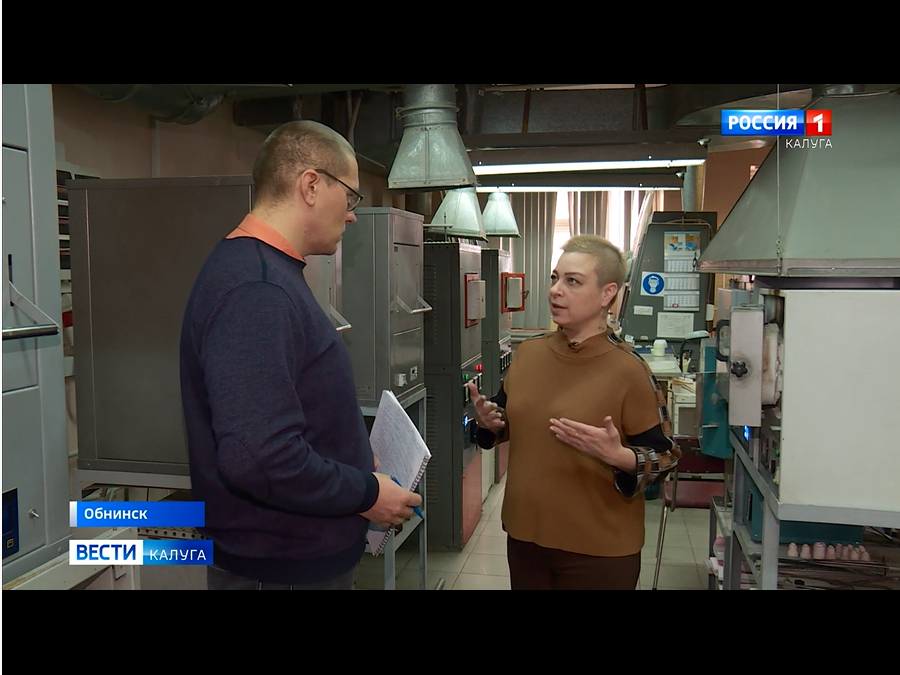 Feedback from our customers and partners